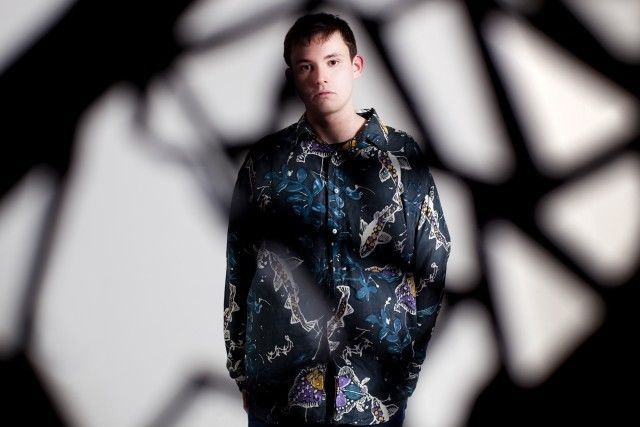 At the age of 15, Birchard (under the name DJ Itchy) was the youngest ever UK DMC finalist. His earliest gigs as a club DJ were with Glasgow University’s Subcity Radio where he first appeared as part of the culture city kids show and later as part of other shows including Turntable Science with Pro Vinylist Karim and Cloudo’s Happy Hardcore show, under the alias DJ Mayhem. Birchard became « Hudson Mohawke » after seeing the name engraved on a statue in the hallway of his accommodation.

In 2009, Hudson Mohawke signed to Warp Records, despite a very limited track record of official releases; in fact, the bulk of his releases were unofficial tracks and DJ mixes circulated on the Internet. His first official release to get major notice was entitled « Spotted » on the Rush Hour beat compilation Beat Dimensions Vol 1, which then lead to a release entitled « Free Mo », a track on the Ubiquity Records various-artists compilation Choices, Vol. 1 (2007); subsequently, he was featured as a remixer on Choices, Vol. 2 (2007). In 2008 his 12″ EP Ooops! on LuckyMe/Wireblock became an underground sensation, particularly once word spread of his recording contract with Warp.

In 2009 he contributed a cover of a Jimi Tenor song to the Warp20 (Recreated) compilation.
In 2012, the Scottish producer began a series of collaborations with Kanye West, resulting in production credits on the highly anticipated G.O.O.D. Music label album Cruel Summer. On January 17, 2013, it was announced that Mohawke had officially signed with G.O.O.D. Music as a producer, whilst remaining with Warp and LuckyMe as a recording artist.